Bad FPS in the cokpit view

First, what a great product, is the best and realistic heli in the sim yet.

I get bad fps in the cokpit view, about 30 - 40 fps. In other “analog instrument” Aircraft i get 50- 60 fps.
i know the clompexity of the aircraft… but is this normal?

I’d be curious to know that too. Flying in Tokyo, my frame rate drops sub-30, compared to other helos which still have 50-60 fps.

Flying in less congested areas it wasn’t as noticeable, but at the same time I wasn’t benchmarking there.

I might do a benchmark comparison with the H145 and the FI B47 to see what the differences are.

Yup, love the Heli but the performance is very poor indeed. It’s the only thing in my hangar that drops into sub 30fps performance regularly, often as low as 20 which is pretty much unflyable.

Similar results. Even using NIS over NYC with the B47 I get 50-60 FPS, with the 206 I’m down to the high 20’s.
I also use a Trakir 5 and can’t find an easy way to shift views to the overhead console switches and breakers.

Yes, i have similar performances with the B206, i don’t know if this is because the helimanager or the b206.

It’s something we’re working on with the 206. You can actually exit Heli Manager once the helicopter is running if you’d like to make sure Heli Manager isn’t interfering or causing a drop.

Ok, thank you, i will test that.

If it helps, I’ve noticed the biggest spikes when I’m rapidly changing direction or performing maneuvers which change the orientation of the craft rapidly. I’ve been spending most of the last couple days using both 206s and the only place the other excels is frame rates and performance.

Hello.
i tested with and without helimanager, no change in fps. 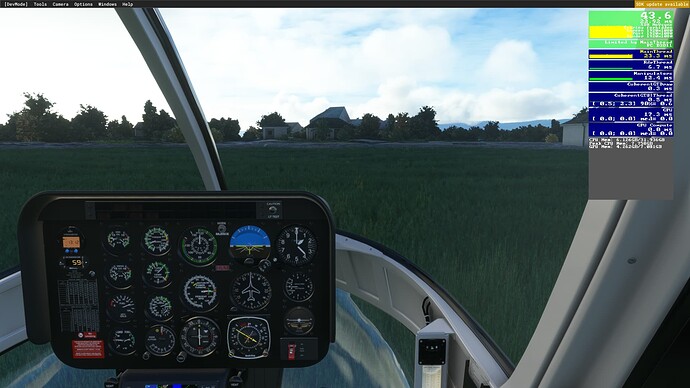 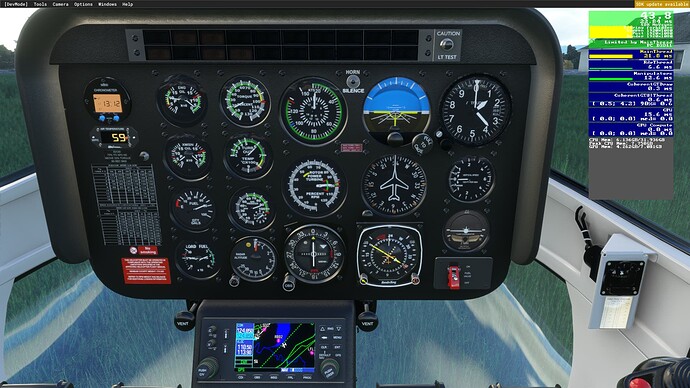 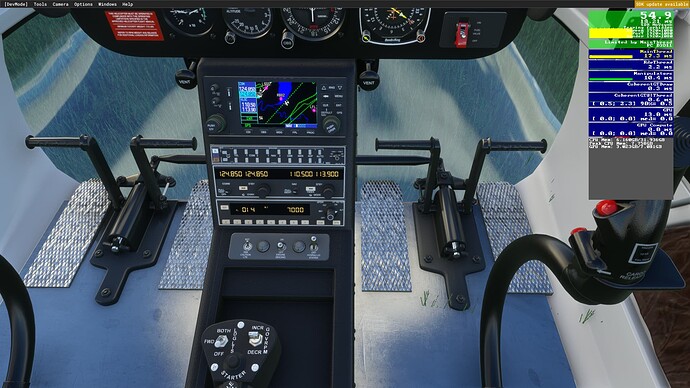 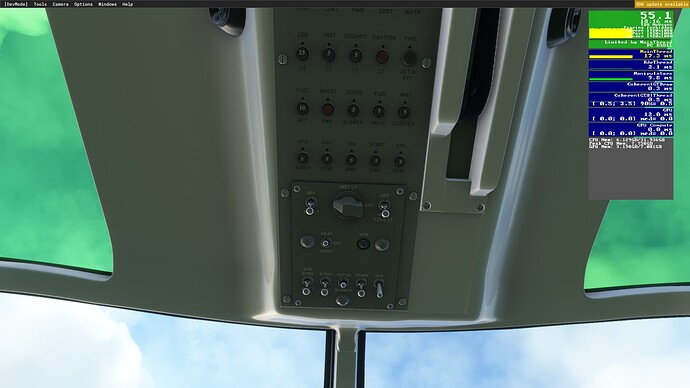 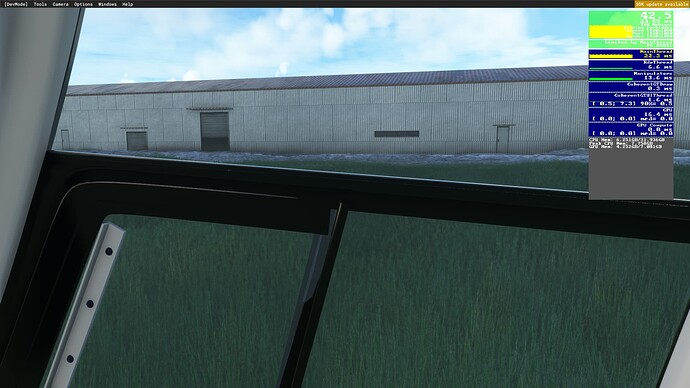