Bell 47G2 landscape is shaking in VR only!

The Bell 47g2 flies very beautifully.
Unfortunately, the landscape shakes in VR in the exterior view. The effect is only on the Bell 47g2, not on the H135/145, not on other MSFS2020 aircraft.
I have tested the behaviour with different settings of the MSFS (low to ultra). Also with different resolutions, as well as dx11 and dx12. No difference! The same shaking in the exterior view! My speculation is that it could be due to the programming. 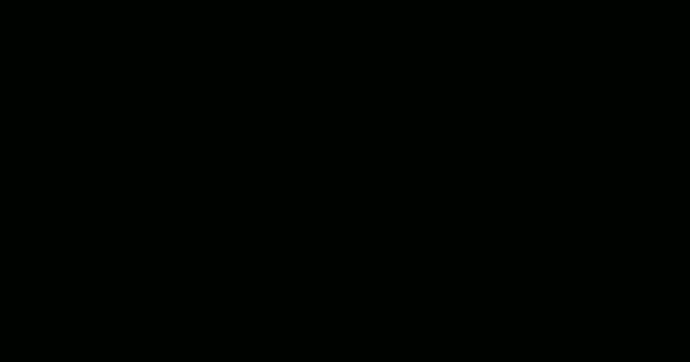 I don’t think it’s very nice to spend a lot of money on the Bell 47G2 and then be let down by support!
I would like to say again that the effect is not due to the performance of the system. All the other aircraft and helicopters in the MSFS work.

We’ve been trying to reproduce this issue and haven’t had any luck (across a few computers). We did a lot of external-view testing leading up to the launch of 1.80 and would’ve noticed also. I’m not sure what’s causing it, we’ll need to gather some more info from you for the dev team.

As a starting point, does this issue happen in a hover also, or if the helicopter is sitting on the ground?

Thank you for your answer! The effect only occurs when hovering and flying in VR. On the ground everything is okay without shaking.

I have done some tests. Only in VR mode external view.
Most of the shaking is present in the rear view. From the front, the shaking has disappeared.
What is strange is that the behaviour does not depend on the render factor… 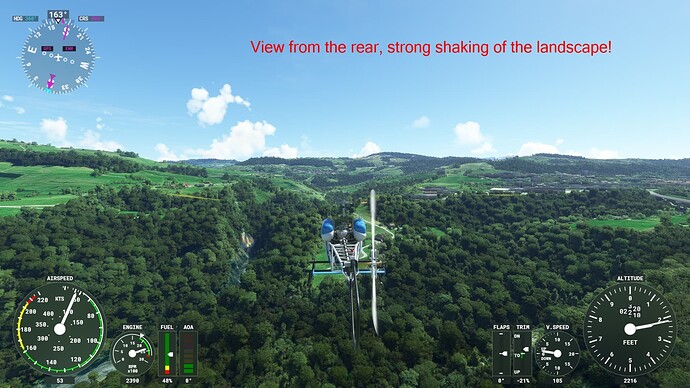 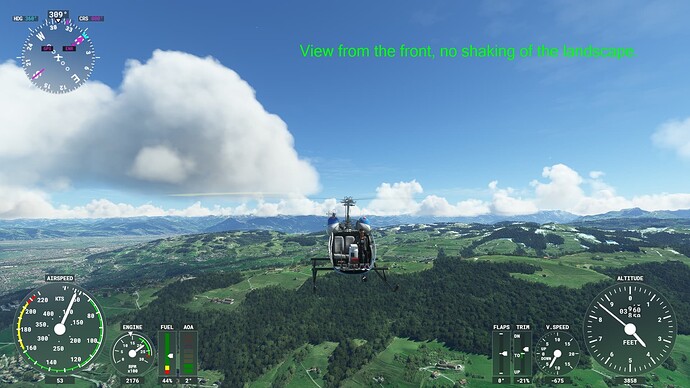