These all look great. I’m hoping a fix for the custom tail numbers now showing is taken care of soon so we can get some paints without our own tail numbers on them.

That is on Dan’s radar mate

thank you so mutch for the HB-XSI

ps: please note that the blades of this variant arent red white… 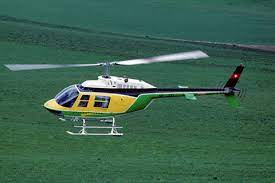 cant wait to fly it

What’s the chance of getting a livery similar to this, London’s Metropolitan Police, for the Bell 206? 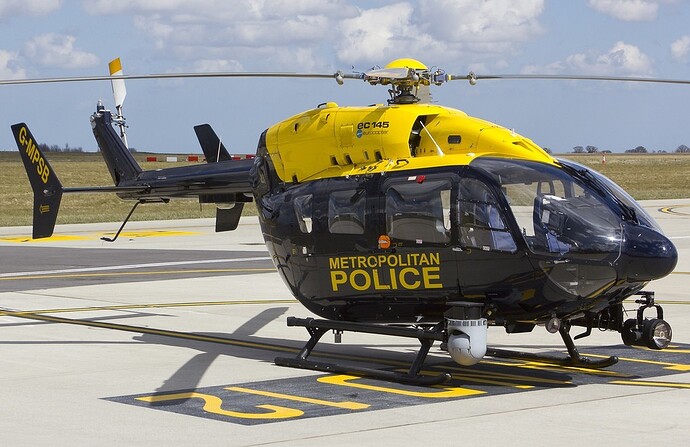 As someone who works with the London Ambo Service and work with the met daily, i just might!!!

Any chance of getting this one. Aviation Photo Search | Airliners.net

This might be a stretch but I would love to see a specific bird from a Canadian operator, “Custom Helicopters” in the old Orange, White, and Black color scheme. 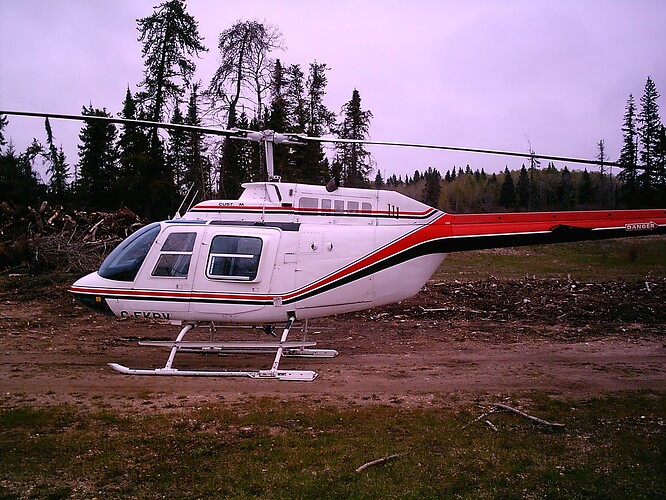 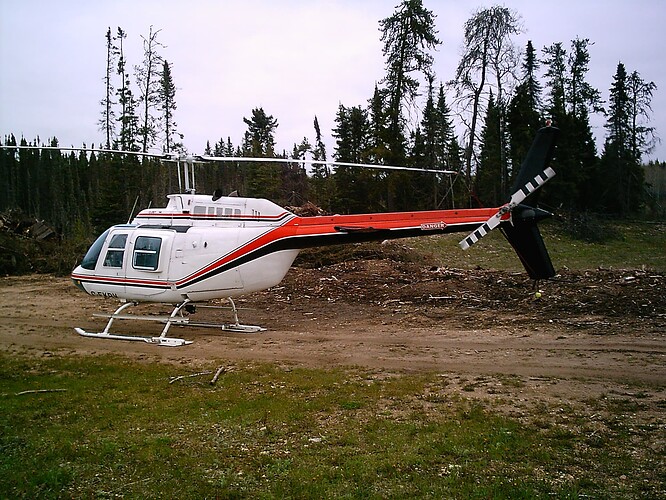 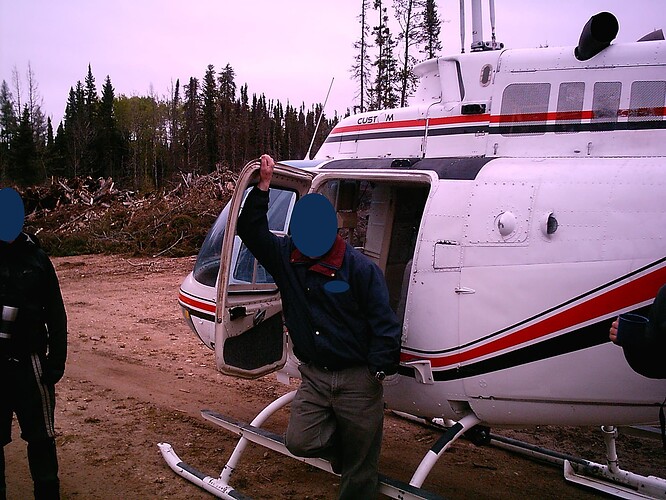 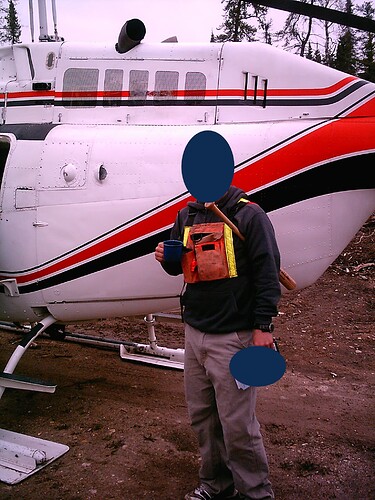 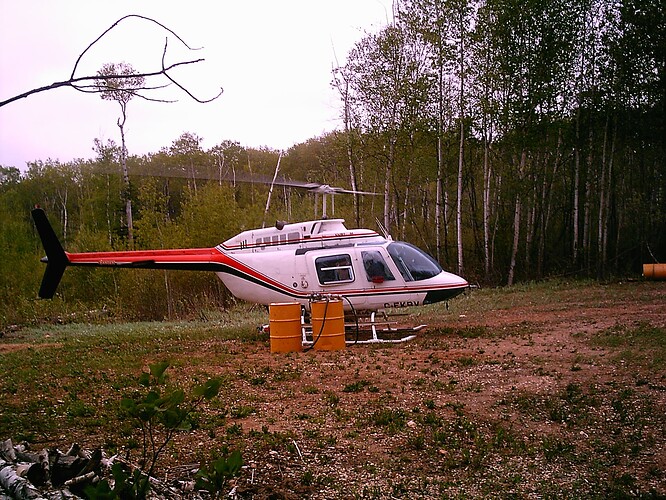 and at some other point in its history, way up on Baffin Island with water shoes on. Looks like the tail changed a little, and the logo size and placement as well. 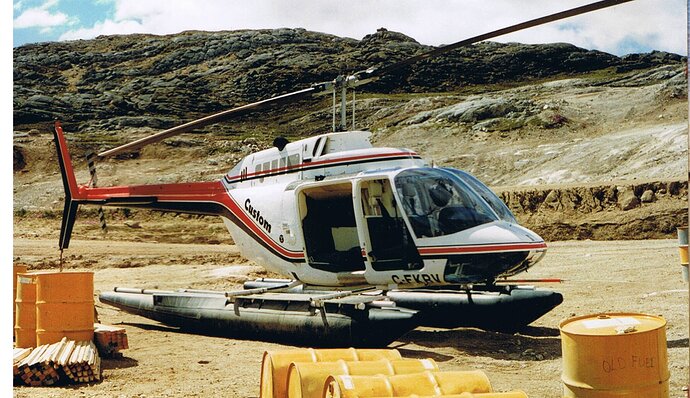 Sorry I can’t find any better images. I’d be happy with either version if you’re willing to make one.

Color picker gets it more a red ish color on the cheat lines…hope its ok ?

Any change you will be posting liveries on flightsim.to or the likes so they don’t have to come in an update each time?

Could I make a couple minor nitpick requests? 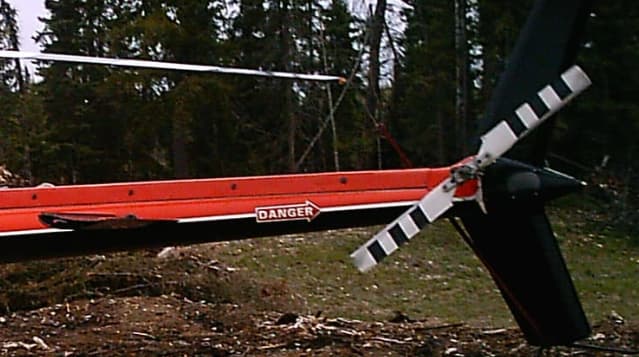 And in the photos I provided it looks like the O in “custom” is just worn away, but it’s actually part of the logo. Here’s a better look from another bird in the fleet: 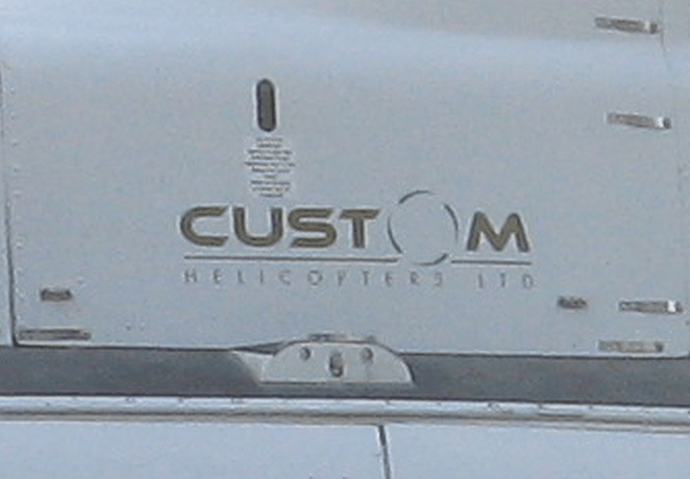 If you could make those two changes that would pretty much nail it!

Also, are you guys planning a 206L to go with this at some point? Custom had a nice orange Long Ranger that I’d love to see in game one day too

Yup will sort those out mate.

Im trying to figure out the process, any pointers to making the folder and the process would be appreciated mate

Four black spots on the upper half of the tail. You can see em pretty clearly in the “DANGER” picture I just put up. Not sure exactly what those are, but they are visible in every photo if you look. They look like bolts or really large rivets? Could you look at those as well?

I’m not painter but I suspect this one would be pretty difficult but maybe if somebody is looking for a challenge… Aviation Photo Search | Airliners.net

Just curious but can you set this livery to use a black panel inside?

The real one had a grey panel but personally I prefer the look of the black, like this: 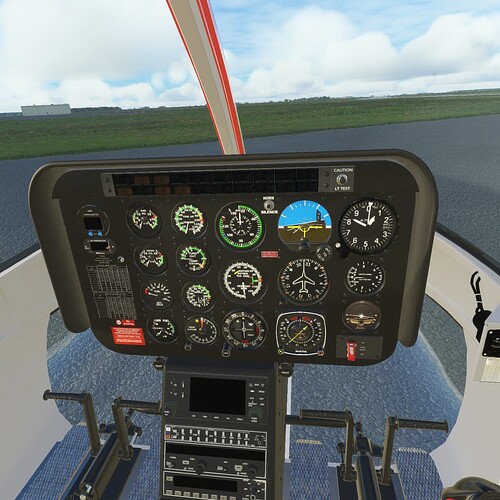 I would be beyond thrilled to have this beauty in the sim! I recently flew on her.