Hi guys,
The new b206 looks great and i would love to purchase it.
However with the lag time in the upgrade on the bell 47 name ui and the yet un-named third party issues with helicopters not snaping to the new pads, I was curious if this issue had been resolved in this helicopter?

I love the helicopter! just had to buy it.

that little snap to problem is still around though. why is this not being talked about?

you may want to add a notice to buyers or something. because I am getting frustrated explaining the simple second step to get to the pad for third party helos. 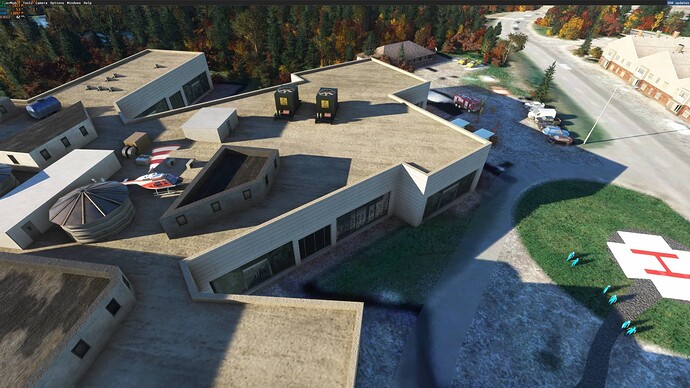 Could you let us know the exact process, and an example helipad, that you’re using to try to load into a helipad where the heli mis-spawns? We saw your post prior to launch and have tested several helipads where it spawns correctly, so we thought we had it figured out.

Sure, is there a direct email i get send info too?

Sure! You can email dan, dan@flyinside-fsx.com

I also have a misplaced starting position: 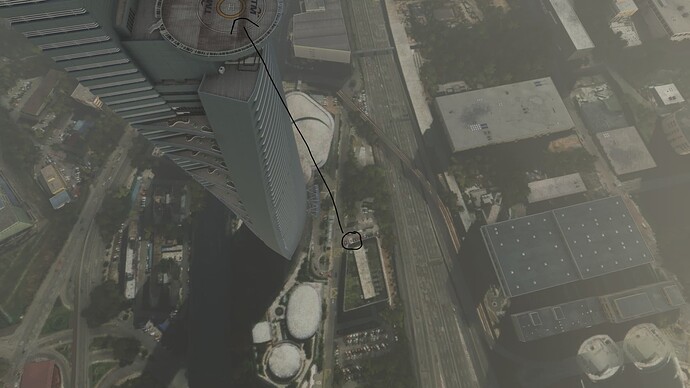 Hey, i double checked that pad with both the flyinside bell 206 and the msfs bell 207 and can confirm its a problem, and that is a default helipad, not a third party one. So i will add that to my troubleshooting to the team.

Thanks for letting me know!

Thanks, didn’t hade the time to check it bye myself.

@support1 hi next Helipad not working is the one in New York.
This is the starting position 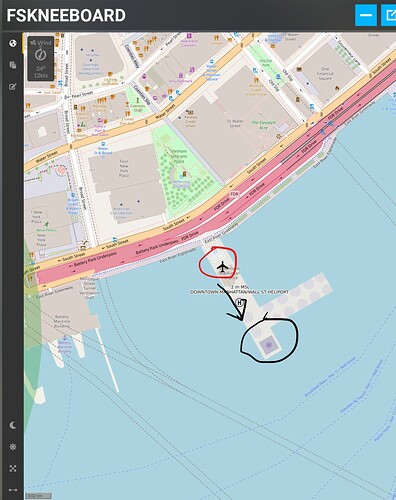 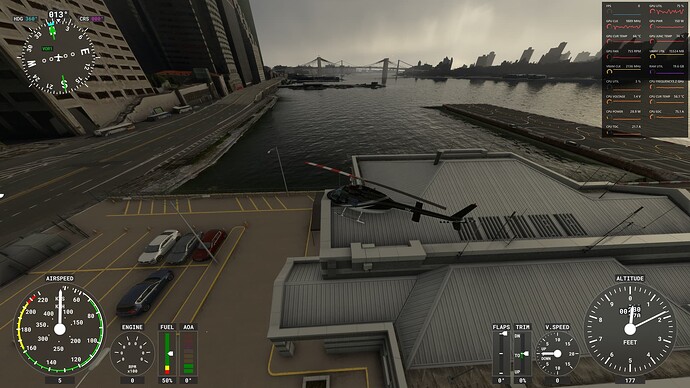 I had the same issue. I found that when this 206 is selected and you pick a heliport it defaults to runway vs helipad. If you manually select helipad it will start in the correct place.

Thanks for the hint. Will try it later today

Workaround is ok for me.
I guess the problem is on Asobo side, so good to know this tip.

I cannot wait to see the solution to this. Some ridiculous 1 instead of a 0 in a flt file